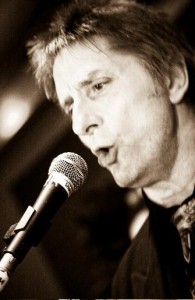 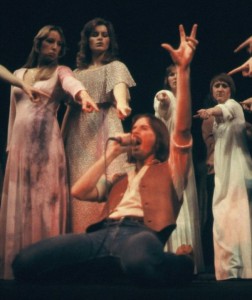 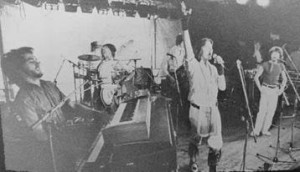 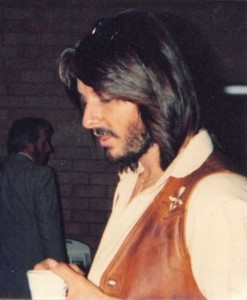 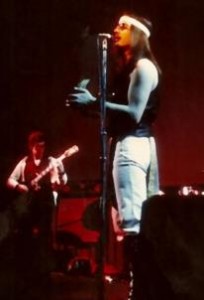 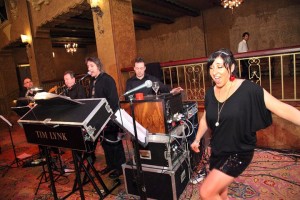 Tim Lynk is an impressive, world-renowned, highly respected, much loved, multi-talented performer and for the last 20 years, the Lead Male Vocalist and Keyboard Player in the ‘TIM LYNK BAND’, ‘wowing’ audiences at every show.

Tim is also a prominent High-End, MIDI Programmer, Orchestral, Choral and Vocal Arranger; together with the invaluable support of his resident, in-house Audio-Engineer, Craig Brumby, Tim is the Producer in his own professional Recording Studio.

With an enviable history of worldwide projects and performances incorporating Singapore, Japan, England, New Zealand and throughout Australia, Tim has also excelled in substantial singing and acting roles in fully-staged Rock-Musical productions.

Tim’s performances at the legendary ‘ROYAL ALBERT HALL’, in London, England, were each met with raucous standing ovations from capacity crowds of 7,000 enthusiastic fans at every show.

His astonishing artistic abilities, superb voice, charisma, command and versatility in live concerts, as well as his specialised technical prowess in the Recording Studio all serve to make Tim Lynk both an undeniably remarkable musical resource as well as an unforgettable live performer.